Praised by the Süddeutsche Zeitung for his „glowing, distinctive and exciting masculine tone” as „one of the great cello-talents of our time“ (Süddeutsche Zeitung, 15.10.2013), cellist Valentin Radutiu was born in Munich and received his first cello lessons from his father at the age of six. He later studied in Salzburg, Vienna and Berlin with Clemens Hagen, Heinrich Schiff und David Geringas. 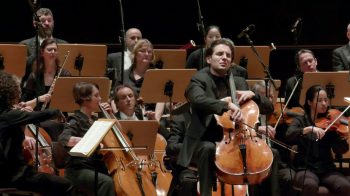 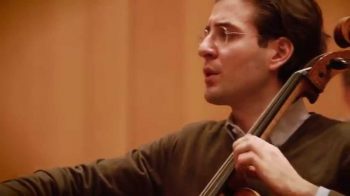 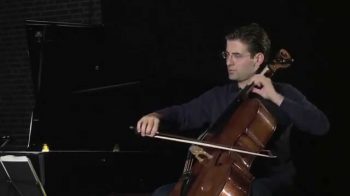 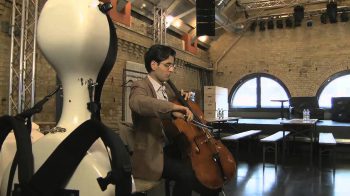 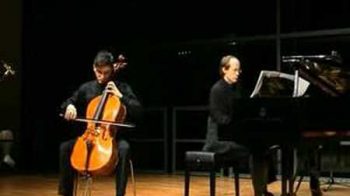 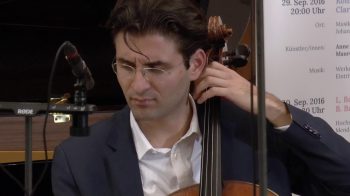 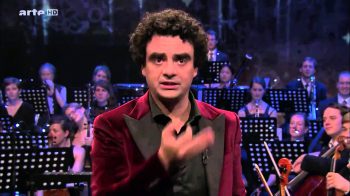 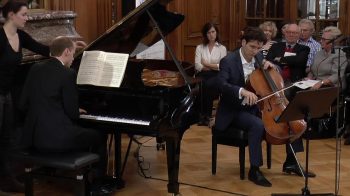 F. Mendelssohn – Sonata for Cello and Piano No. 2 in D Major 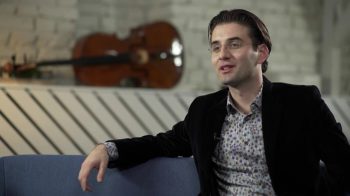 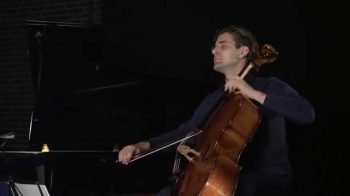 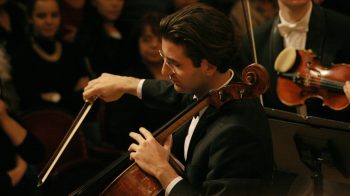 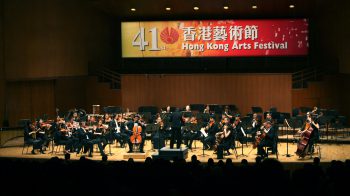 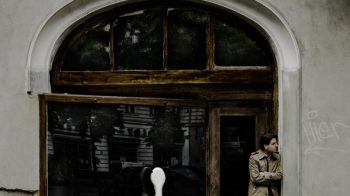 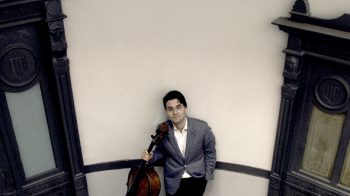 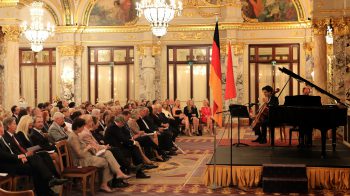 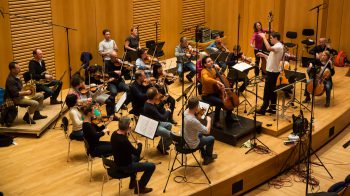 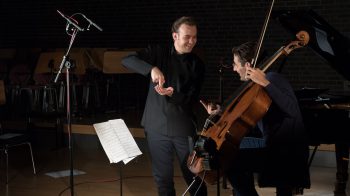 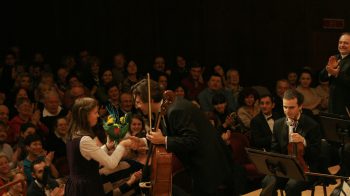 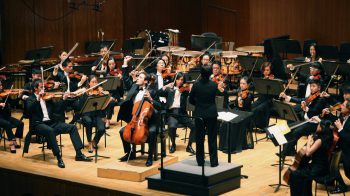 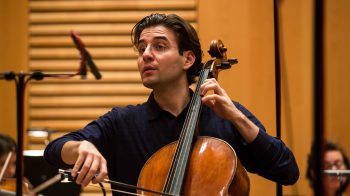 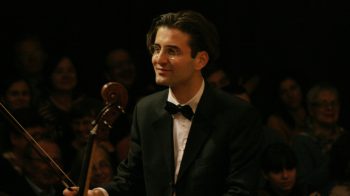 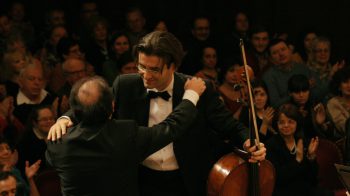